The open bite is a complex disadvantage, which is primarily associated with the inadequate overlap of the seed teeth. The front part of the tooth is actually the place where the open bite manifests itself most often. However, not always the normal descent of the lower and upper teeth in the occlusion line means the lack of open bite. In most patients, open bites are camouflaged. This means that with development, the body spontaneously leads to a situation where excessive teeth of the front teeth cause masking defects. The result of such action is an unsightly smile, excessively exposed front teeth along with gums.

An open bite like any orthodontic defect can be caused by genetic or environmental factors. This means that children of patients with "long face syndrome", open bite, excessive exposure of the front teeth, will most likely be affected by a similar defect. An unfavorable inherited growth pattern can be diagnosed as early as the milk toothing stage.

In addition to genetic factors, environmental factors play a very important role – such as finger sucking, sowing pacifier, obstruction of the respiratory tract, pushing tongue, infants type of swallowing. The above causes of open bite can to varying degrees exacerbate the defect, but quickly diagnosis can inhibit the progress of abnormalities and restore a harmonious bite.

It is believed that irregularities diagnosed before the age of 4 can be corrected on their own, after the elimination of the causative factor.

The open bite belongs to the disadvantages that are treated most difficult. The primary demarcation that the orthodontist is guided when choosing how to treat each defect is age. In the case of vertical defects, the demarcation shall be as follows: 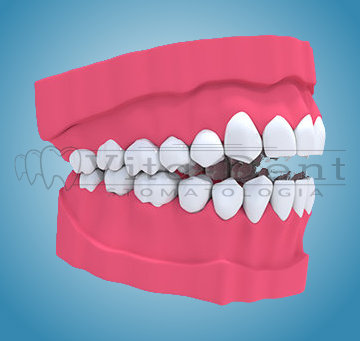 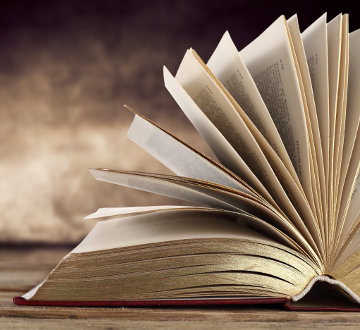