What does the course of prosthetic treatment look like? – here is a simplified scheme: 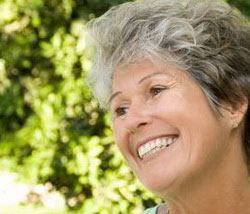 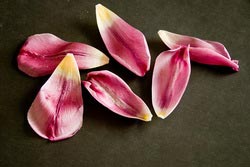